Camarines Sur Polytechnic Colleges came into being when Batas Pambansa Bilang 512 was approved by the President Ferdinand E. Marcos on June 10, 1983. May 7, 1985 was a Red Letter Day for CSPC when it opens its doors for enrolment.

In more than than 30 years, 6 leaders including the incumbent president have shaped CSPC from a culture of mediocrity to a culture of excellence. Atty Fernando O. Beriña was the first officer-in-charge in April 1985 to September 1986; Dr. Lylia Corporal-Sena was appointed as the first president on September 25, 1986 to 1993; Mr. Ferdinand B. Valencia became the officer-in-charge from March 1, 1993 to May 15, 1997; In May 16, 1997 to March 4, 1998, Dr. Lourdes G. Laniog assumed the officer-in-charge until her presidency in March 5, 1998 to May 31, 2002; the 3rd CSPC President, Dr. Monsito G. Ilarde served the College from May 2002 to May 2011; and at present, CSPC is under the able leadership of Dr. Dulce Fajardo-Atian as the fourth president of this College.

There was an expansion of the educational frontiers of this College under BOT Resolution No. 08-439 approved on February 28, 2008. The CSPC Buhi Campus was established as a response to the quest of the Local Government of Buhi to make college education accessible to the underprivileged but deserving students of the municipality.

Significantly, as a premier Polytechnic College in the Bicol Region, CSPC was considered by DOST-PCIEERD as the Base Agency of the Bicol Consortium for Industry, Energy and Emerging Technology Research and Development (BCIEERD), which serves as the Secretariat of the Consortium. Moreover, CSPC chairs the BCIEERD Coordinating Council.

At present, under the leadership of Dr. Dulce F. Atian, CSPC pushed for Internationalization and became the 2nd ISO Certified Institution in the Bicol Region and 1st in Rinconada on June 2013. CSPC is also receiving stellar awards and recognitions like being the Top Performing School in Midwifery, Home of Board Placers and Topnotchers, 1st TESDA Accredited Assessment Center, Best Smoke-Free Government Office, Red Orchid Awardee, PRIME-HR Re-accredited, Saringaya Awardee, and a lot more.

As CSPC celebrates its milestones of success of sustaining academic excellence, it maintains its vision to become the regional center of excellence in polytechnic education. With the spirit of dynamism of the present leaders and workforce, CSPC will continue to grow, serve and pursue its goals and commintment to the people of Bicol and nationwide.

College of Information and Communication Technology

College of Management and Entrepreneurship

College of Education, Arts and Sciences

Presidents through the years

Leading the College for more than 30 years towards excellence. 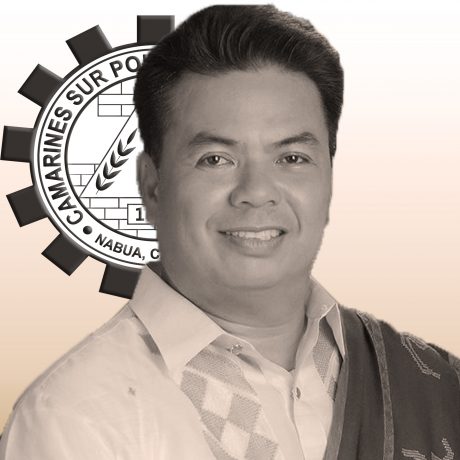 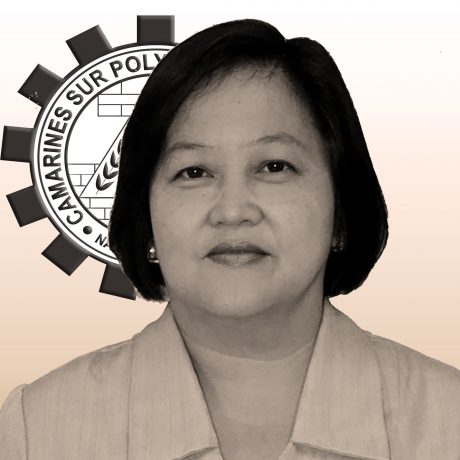 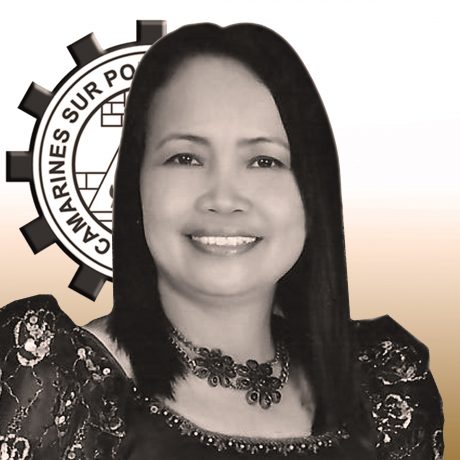 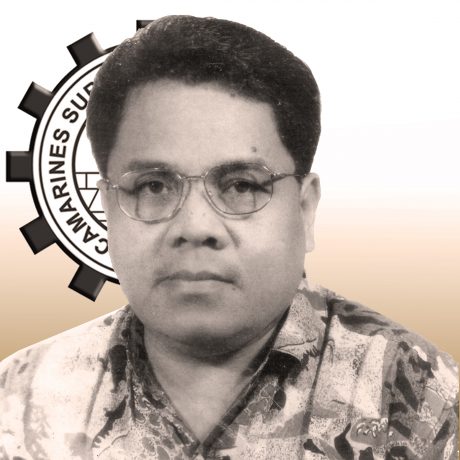 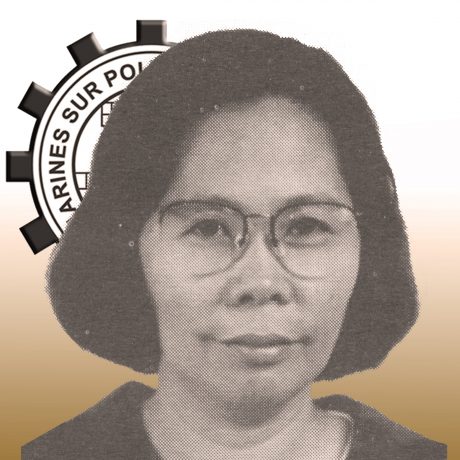 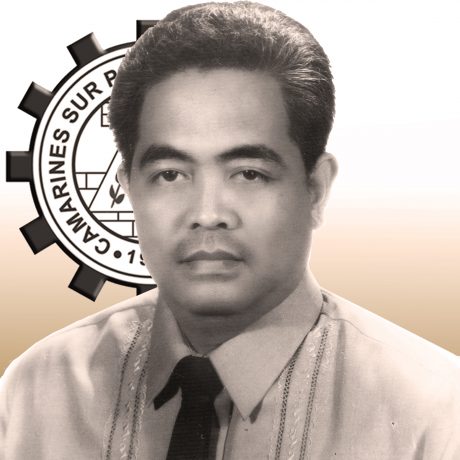 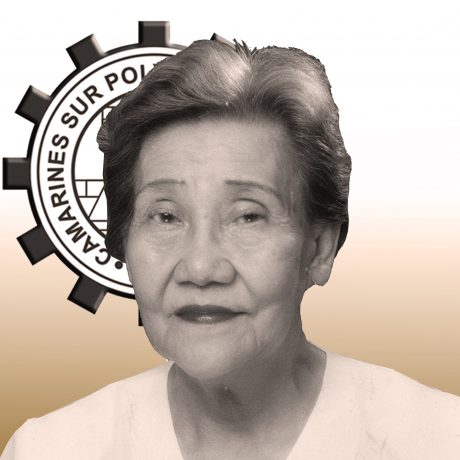 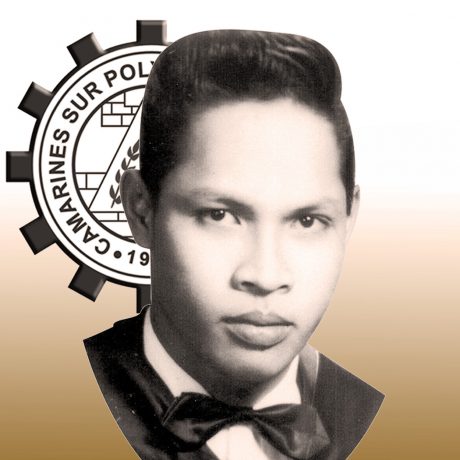