GOV.PH
With the celebration of the National Arts Month of Camarines Sur Polytechnic Colleges (CSPC), the Center for Rinconada Culture and the Arts (CRCA) held a virtual concert titled “Concierto Rinconada” on February 26, 2021 which was streamed through the CRCA Facebook Page. 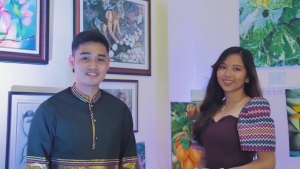 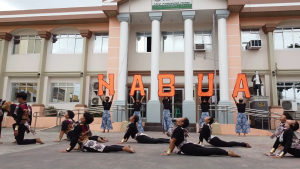 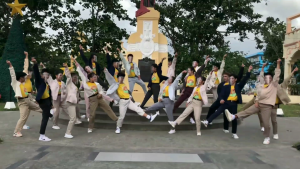 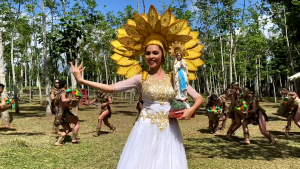 Likewise, video montages featuring the six municipalities and sole city of Rinconada were showcased in cooperation with its respective Local Government Units. 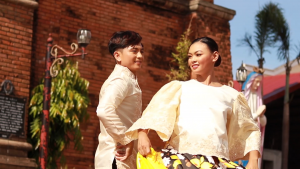 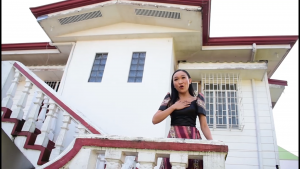 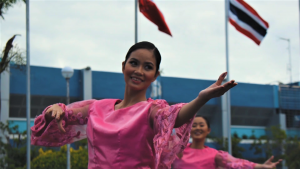 The winners of the visual arts contests – Photography, Charcoal Rendering, and On-the-Spot Painting Contests – that were held in early February, were also announced.
This event was conducted in consonance with CRCA’s response to the Presidential Proclamation No. 683, declaring February as National Arts Month with which CSPC’s themed the merriment “Alab Sining, Alay Sigla: A Celebration of Rinconada’s Affluent Arts and Culture.”
You can watch a replay of Concierto Rinconada here.
PrevNext