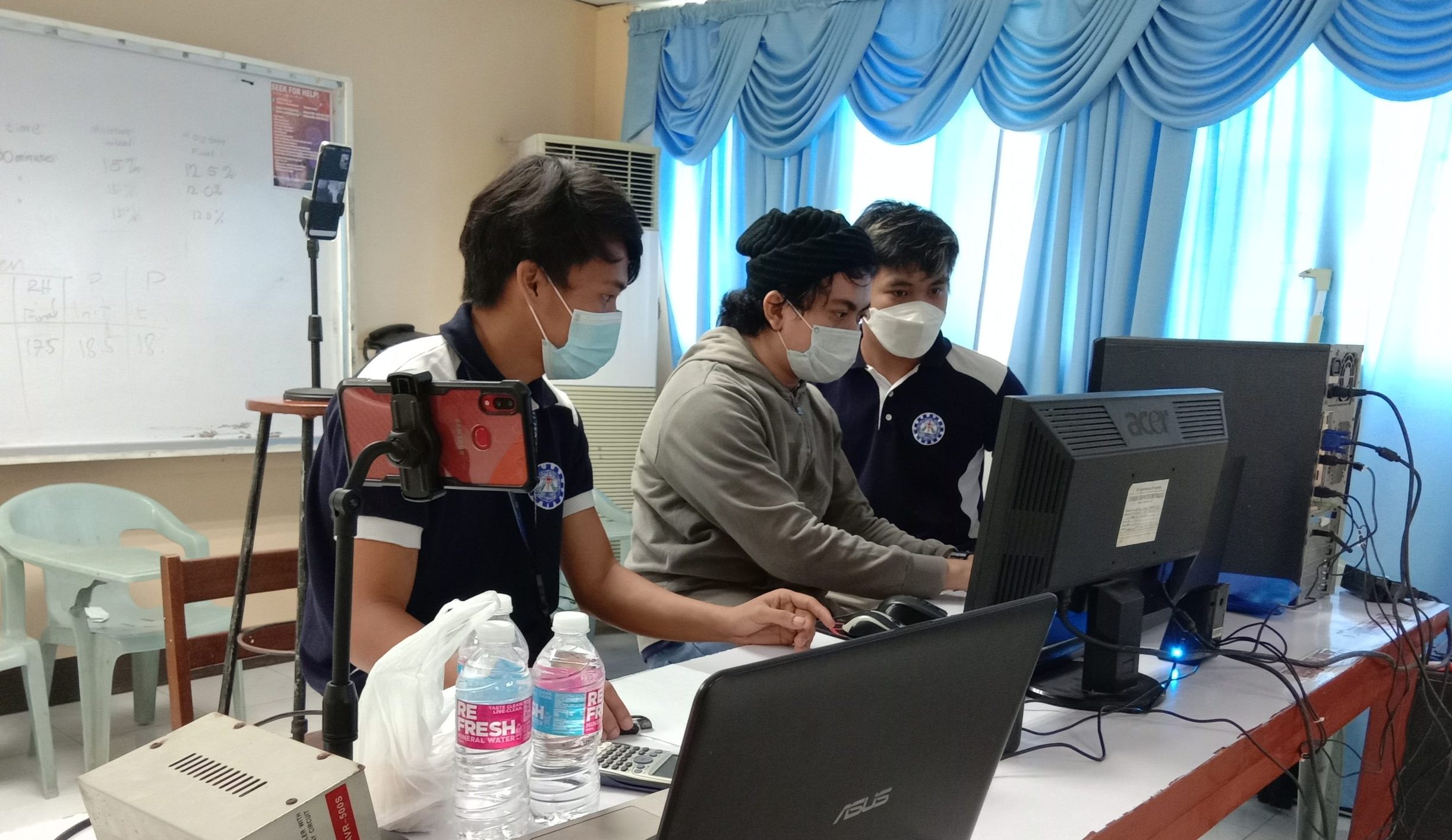 Additionally, Perras claimed that it was not easy at first since they encountered technical problems before the contest proper.

“Though there are difficulties encountered, but we came prepared naman,” he added.

The Programming Team of CSPC shall represent the Bicol Region in the upcoming IECEP National Programming Competition.

When asked what the team will do in the succeeding days in preparation for the national tilt, Belda said, “Balik sa dati review lang saka practice”.