The project “Oyster Mushroom Production” took a successful leap when it was announced that the project proponent, Ms. Maria Bernadette S. Navera will be granted a Php246,150.00 fund from the Department of Science and Technology – Regional Office V (DOST-ROV) for the DATBED Program Stage II. 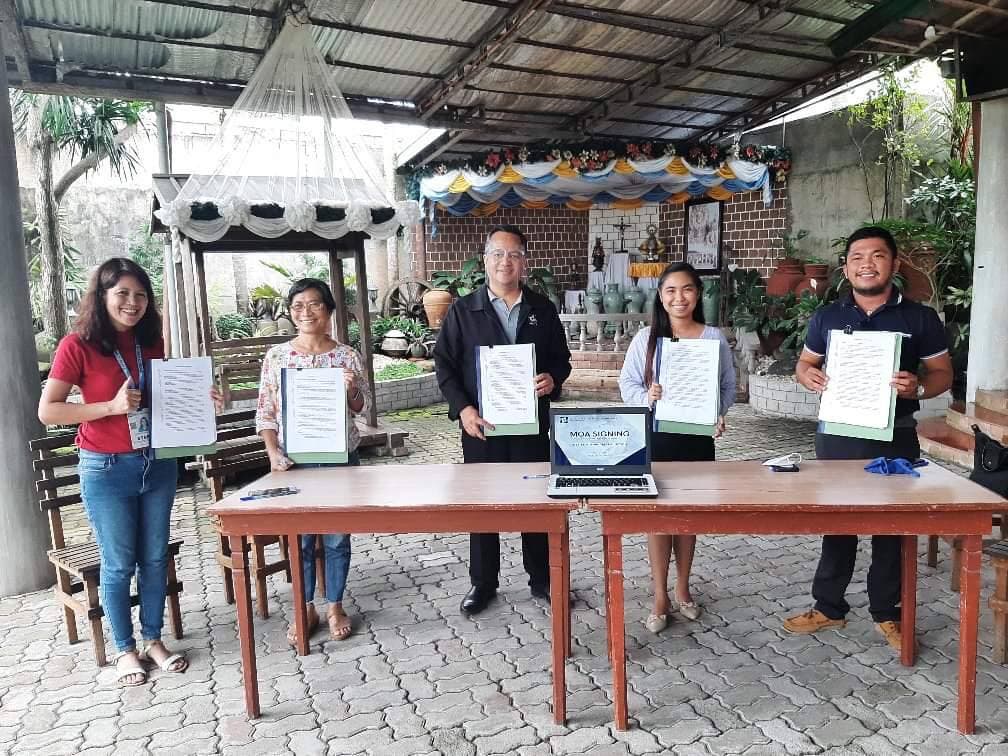 The release of the said fund will be done after the signing of the Memorandum of Agreement which transpired on March 12, 2021 at Jardin del Rio in Naga City.